Art and Design in Visualization

One of the great challenges of effective scientific visualization is visual design. We have complex data, and our task is to present it in a visual form that is effective for scientific analysis. How do we get the visual design right, especially in mediums such as virtual reality where guidelines for good visual depiction are less clear than they are in more traditional media, such as paper illustration.

Our approach is to collaborate with visual experts, such as artists, illustrators, and designers. These visual experts train for years to solve visual problems. An illustrator draws a picture with a goal in mind, whether it be an image to accompany a product advertisement or an anatomical illustration of a swimmer, clearly indicating the muscles in action as the swimmer's body is pulled through the water. In other words, for many artists, designers, and illustrators the visuals that they create serve to convey very specific information, and these people are skilled at using color, texture, form, composition, narrative, and metaphor to convey that information in visual form. While the underlying message may be different, conveying complex information through visuals is, after all, exactly what we want to do in scientific visualization. Thus, in both situations, effective methods for iterative visual design, critique, and refinement are likely to have much in common. We have been researching new computer tools and methodologies for bringing artists, scientists, and computer scientists together to solve visualization problems.

Sketching on top of Data

Drawing with the Flow is a sketch-based interface for illustrating 2D vector fields. Drawing with the Flow explores the problem of making scientific visualization tools accessible to artists and illustrators, who have a finely tuned visual design sense, but do not typically have the programming or mathematical background required to work with modern visualization algorithms and tools. Using a sketch-based interface that is accessible to illustrations, Drawing with the Flow makes it possible for illustrators to explore new visual designs for streamline placement in order to create illustrations of 2D vector fields, such as simulated fluid flows. The interface includes a method for interpreting hand-drawn marks relative to an underlying vector field, utilizing an “ink-data settling” procedure to subtly maintain an image consistent with the underlying data. A variable-density interactive streamline seeding algorithm tied to sketch-based input is also introduced.

Scientific Sketching is a framework for collaborative design on virtual reality visualizations enabled by new virtual reality 3D modeling tools. Artists, graphic designers, illustrators, and scientists join computer scientists and other technologists in developing new 3D data visualization schemes by literally sketching out their ideas in a 3D environment, experimenting with the use of color, texture, transparency, form, narrative, and metaphor to design new or more effective mappings from data to visual. The great advantage of the Scientific Sketching approach is that it enables these visualizaion stakeholders to create and design visualizations directly in the medium where the visualizations will be shown and to do this quickly without programming. This makes it possible for many design iterations and critiques to be conducted in a short amount of time, ultimately leading to more thoughtful and effective virtual reality visualizations. 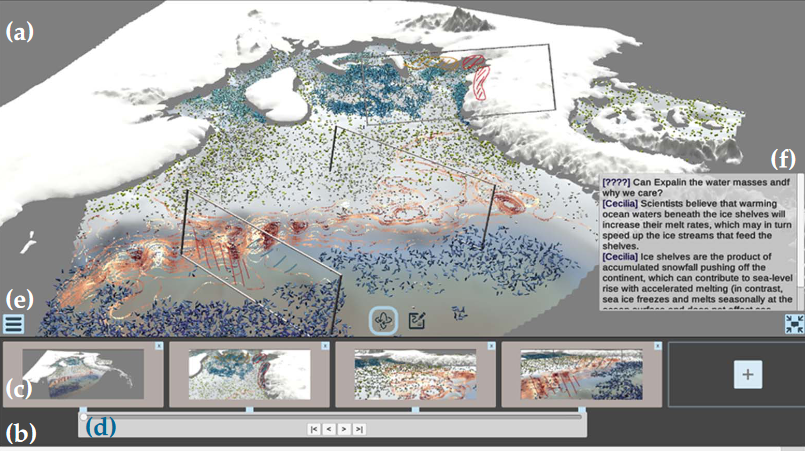 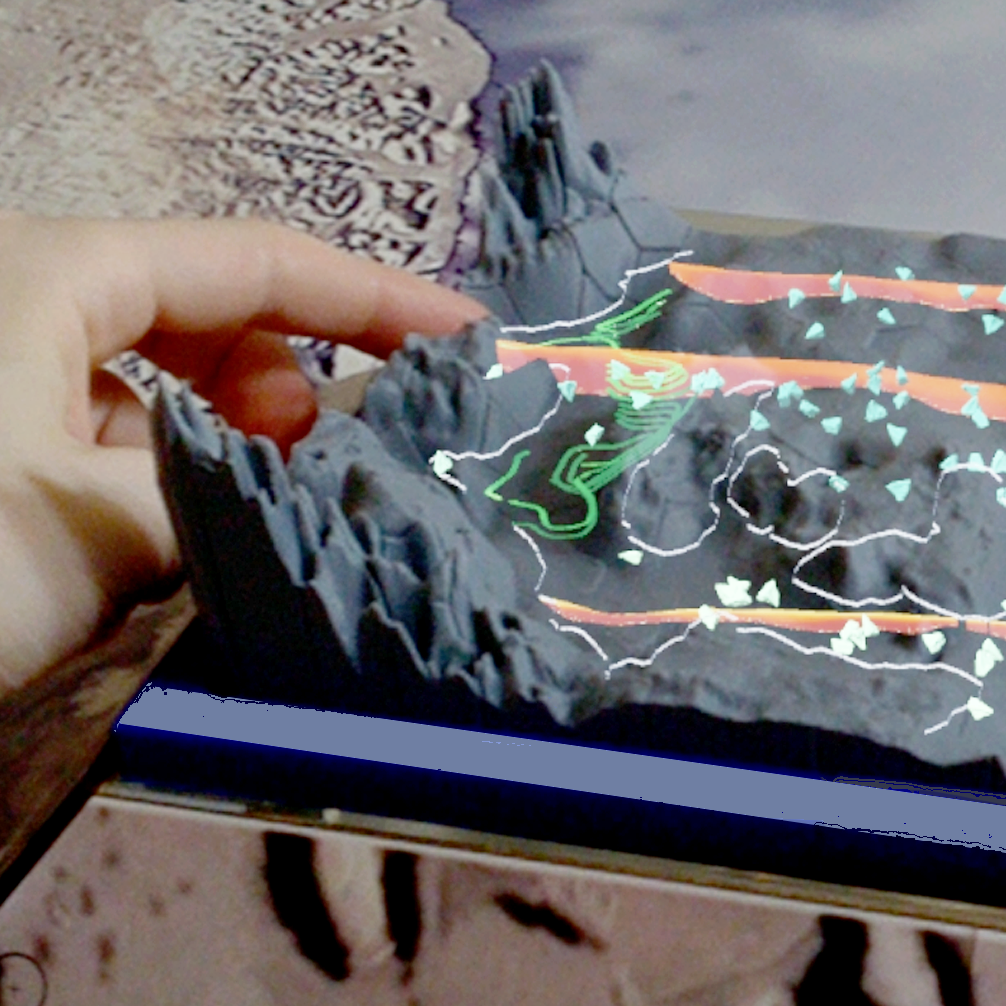 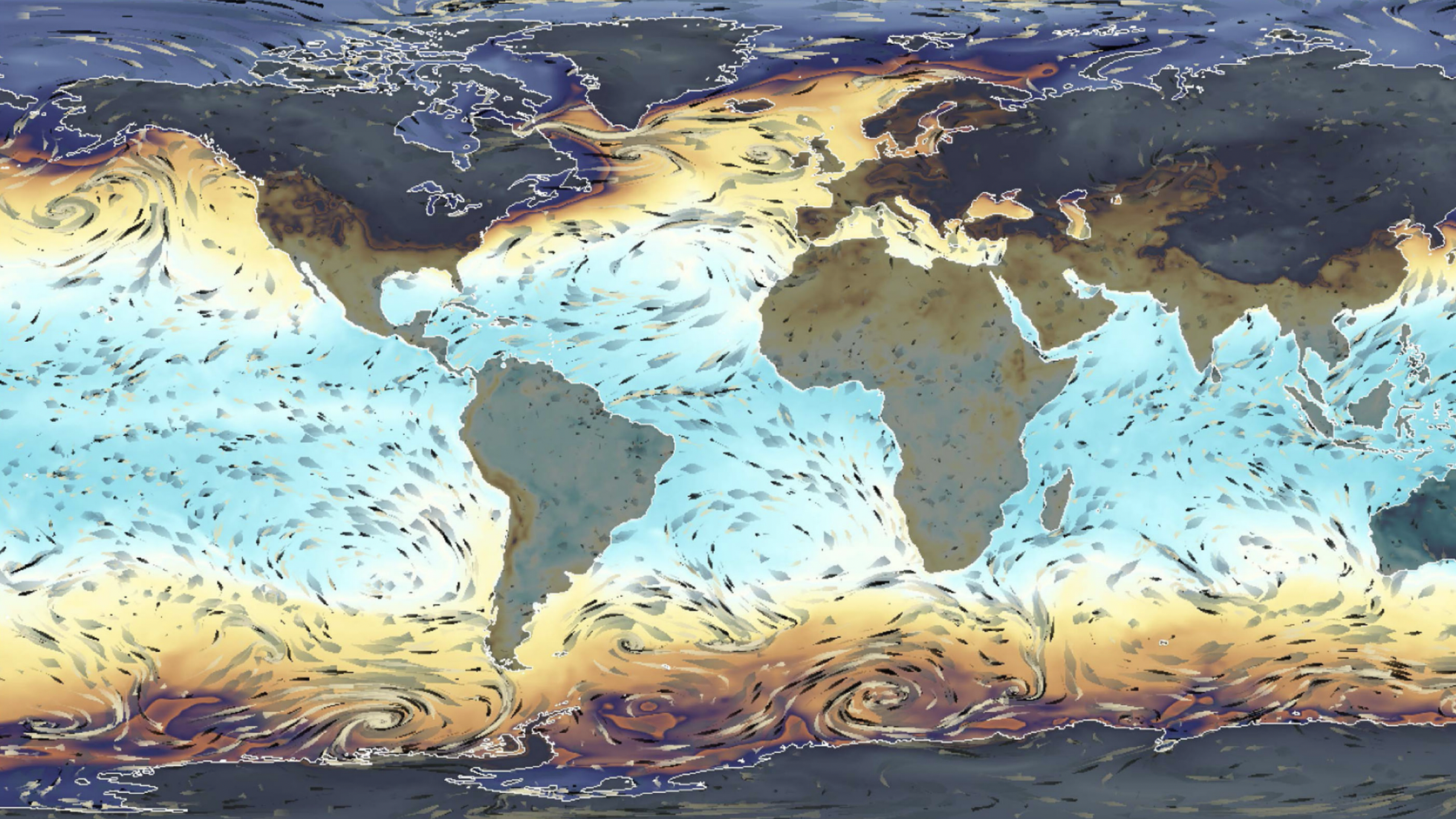 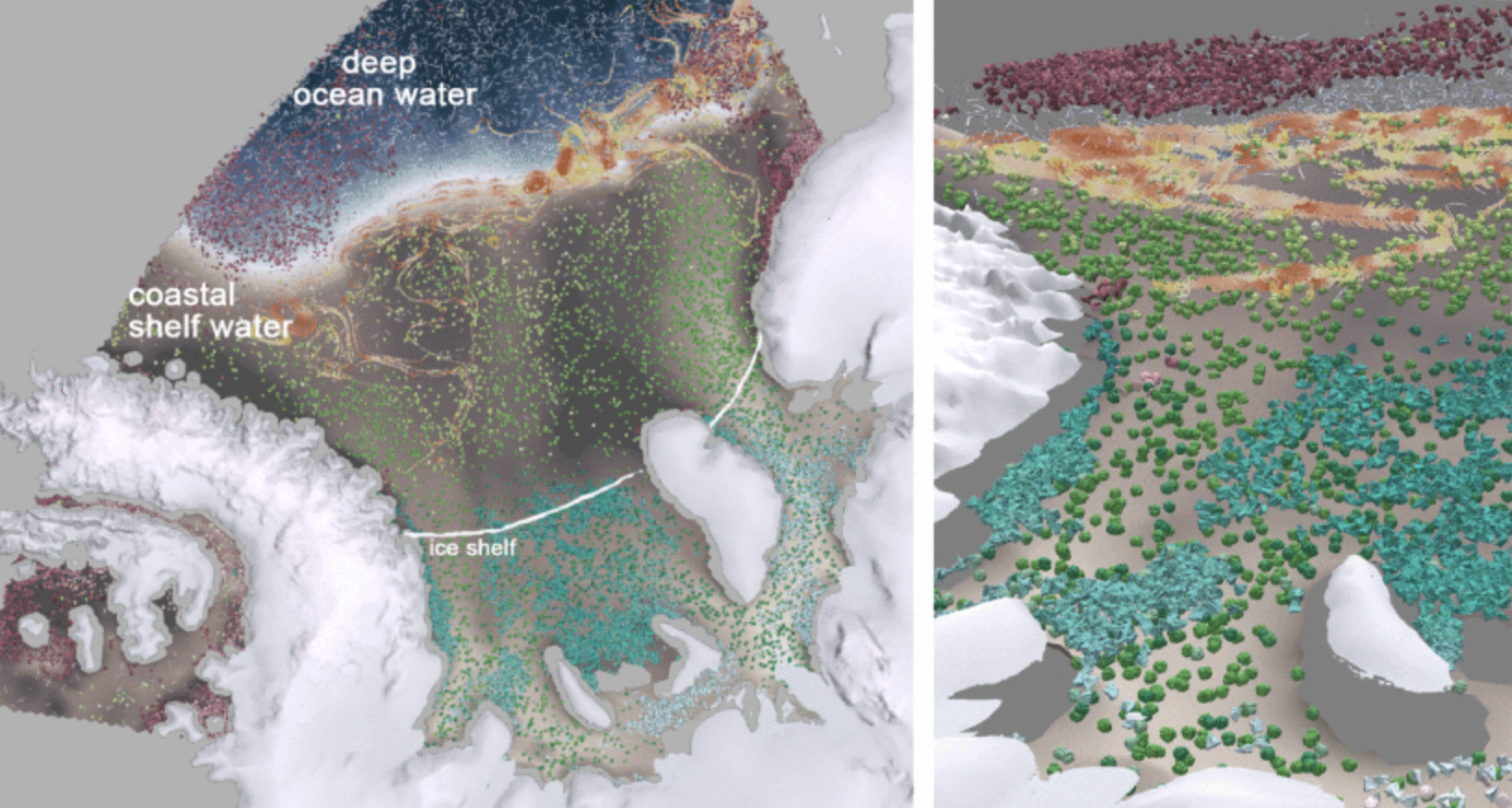 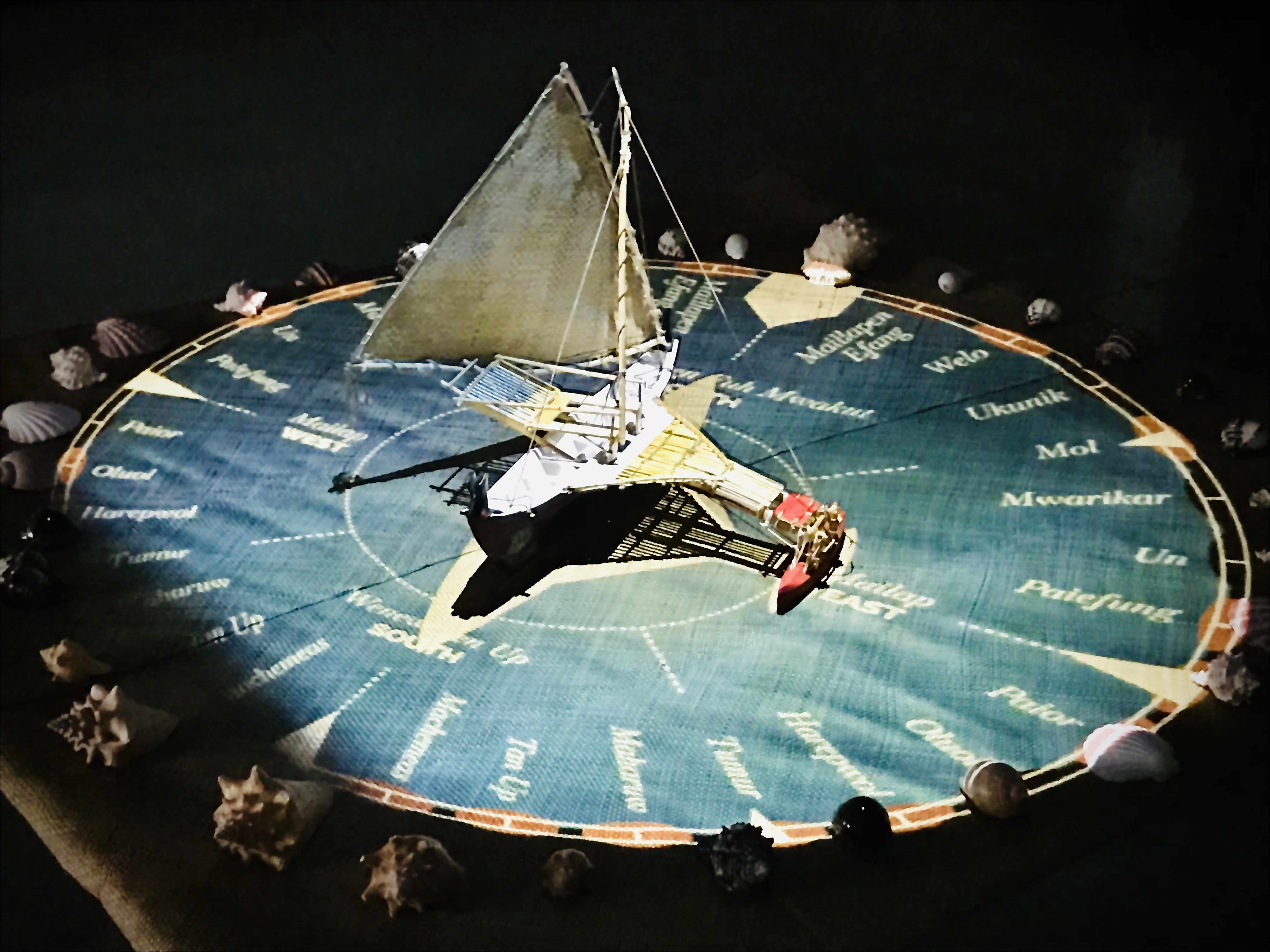 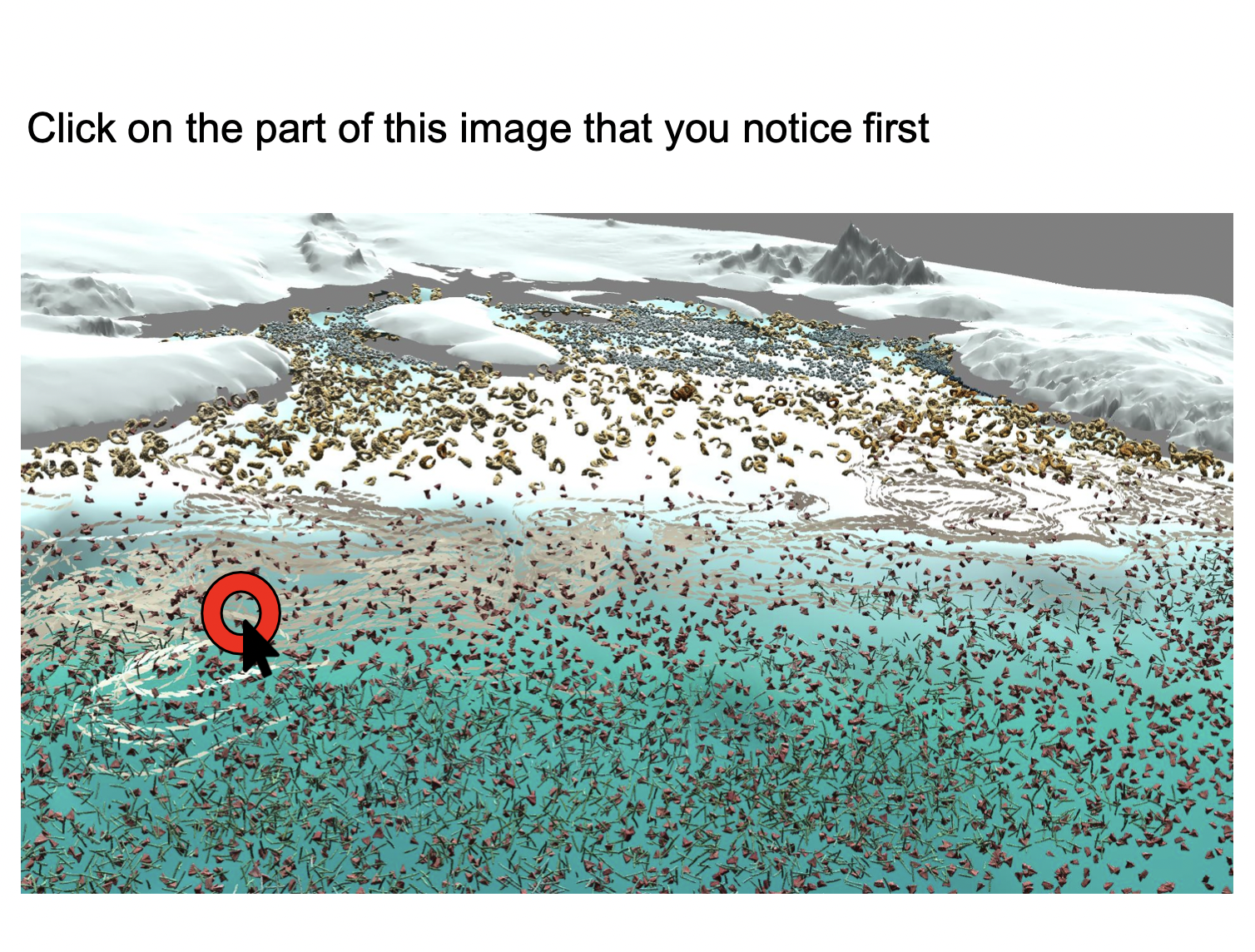 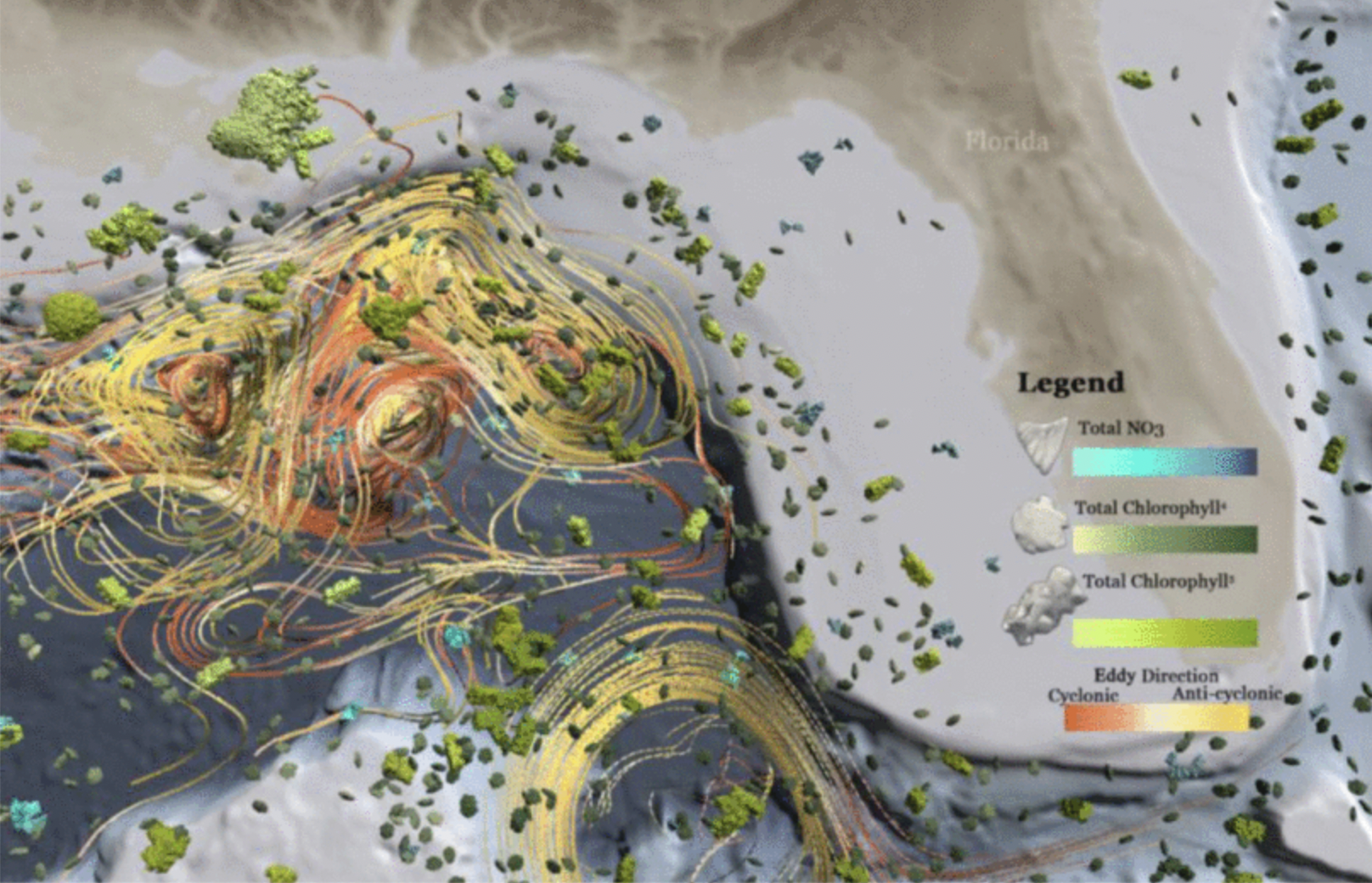 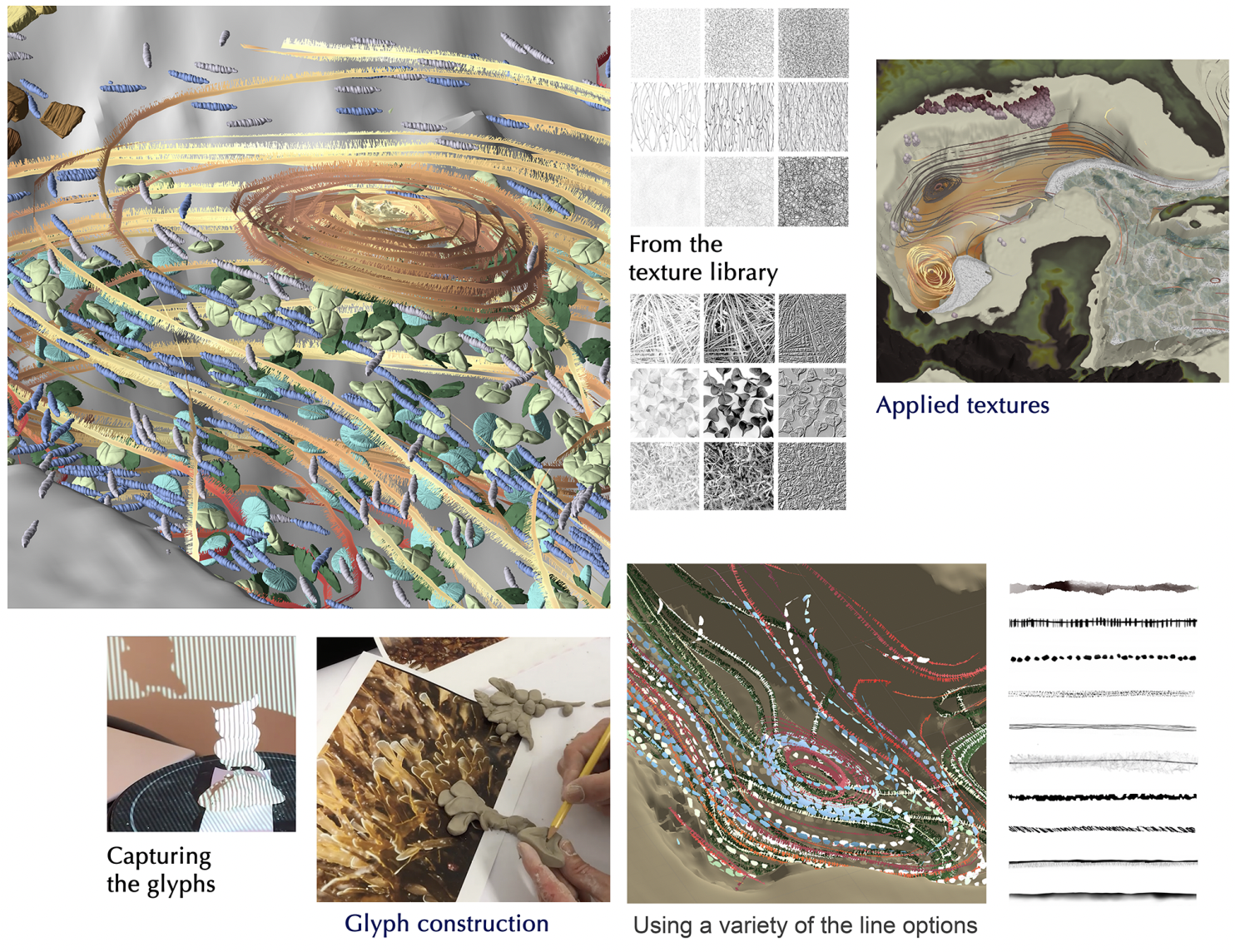 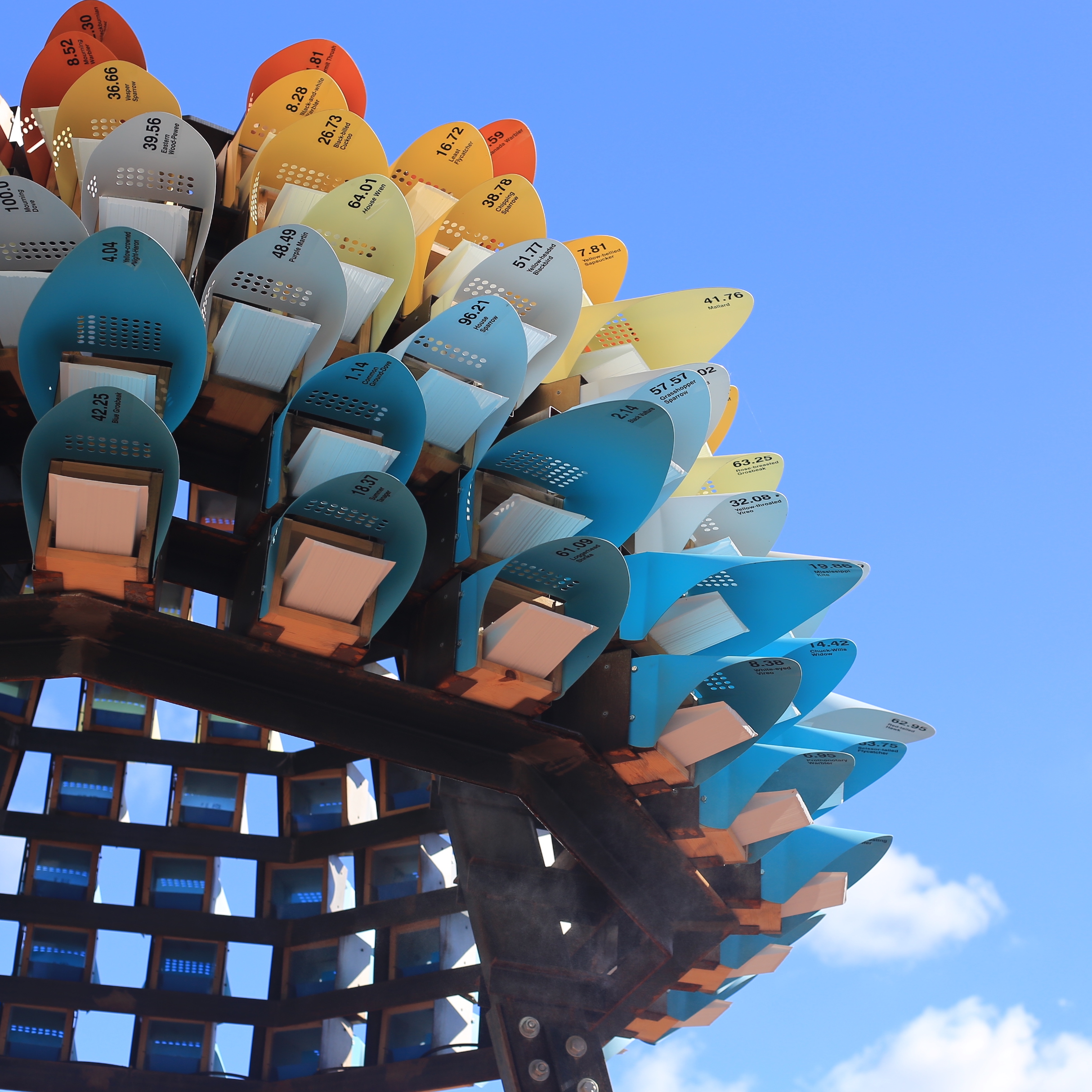